Totogi takes the pain out of pricing plan design

Telco marketing executives take note: a software startup has just come out of stealth mode with the aim of removing the traditional hurdles you face when trying to get a fantastic new plan out of the door to target a premium customer segment.

Totogi, which designs its products for the public cloud, has just launched Plan Design as a major feature of its new charging system. Put simply, Totogi Plan Design enables carriers to deploy plans instantly — eliminating what can be months of painful negotiation with IT departments.

Danielle Royston, CEO and founder of TelcoDR, serves as the acting CEO of Totogi and recently announced a $100 million investment in the company.

As Royston explains, legacy on-premise charging engines and their plan design systems “have molasses-like cycle times. What should take hours is measured in months and fiscal quarters.”

For any marketing executive, these legacy systems can turn a dream scenario into a nightmare. Rather than being able to implement a perfectly targeted plan that also exploits a competitor’s weakness, they are often forced to spend so long getting data from the IT department that they miss a major opportunity to acquire new subscribers.

Totogi is able to take a completely different approach, and all because of the public cloud. The company has designed for AWS data centers, using Graviton2 (ARM) processors and DynamoDB, a NoSQL database in the public cloud. That gives the whole system stack massive scalability, enabling it to handle entire countries and even continents of subscribers simultaneously.

Plan Design exploits that scalability by constantly scanning and recording all existing rate plans from all carriers across the globe. That means a carrier can easily compare plans before launch, allowing it to accelerate the decision-making process and increase plan performance.

What’s more, Totogi can model the performance of a new plan, forecasting uptake and the impact on revenue and margin. So once the marketing team has designed an optimal new plan for launch it can be created in minutes and rolled out to subscribers instantly.

That’s the power that the public cloud can bring to telco. 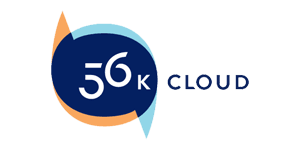 Give developers the platform to boost 5G monetization

Mobile networks and their features are not programmatically accessible at scale. They need to be. 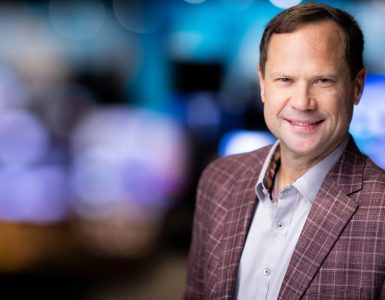 Incredible news for carriers. The future of work is 5G. If the cloud is right.

Where next for the telco public cloud?

DevGraph can help take you to the public cloud

Give developers the platform to boost 5G monetization

zequence takes on the problem of home network management

What building for the public cloud actually means

What building for the public cloud actually means

Totogi charges into the cloud future

Changing the conversation at MWC21 with CLOUD CITY

Where next for the telco public cloud?